As the need to develop viable alternative energy resources intensifies, it must be supported by research into improving wind power efficiencies. One large and growing area of research focuses on the optimization of Vertical Axis Wind Turbines. In this webinar, we will illustrate an automated methodology that can be applied to optimizing blade design with independent CFD tools.

Topics covered in the webinar: 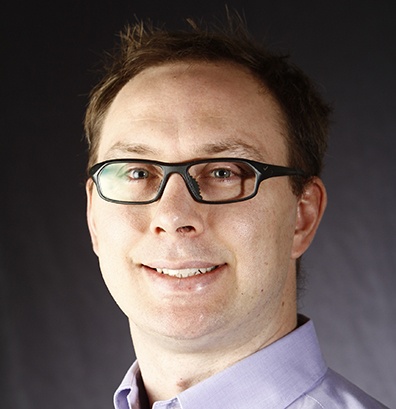 Chris Sideroff joined Pointwise in September 2007 after working as a petroleum engineer for the NATCO Group, a CAD engineer for ARV Development, and a computer technician for Harddata Ltd. Dr. Sideroff earned both a B.S. and M.S. in mechanical engineering from the University of Alberta in 2000 and 2003. He earned a Ph.D. in mechanical engineering from Syracuse University in 2009, where his dissertation subject was "Detailed Examinations of the Human Micro-Environment by CFD". 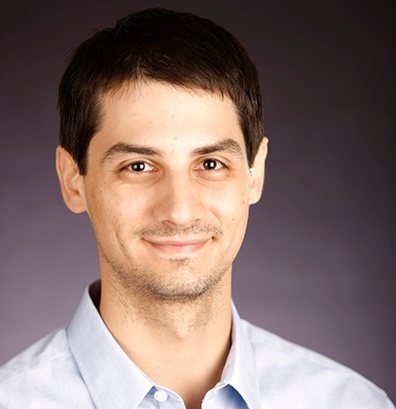 Travis Carrigan is an engineer on our Sales Team. He received his M.S. in aerospace engineering from the University of Texas at Arlington in May 2011, where his thesis subject was “Aerodynamic Shape Optimization of a Vertical Axis Wind Turbine.” Mr. Carrigan received his B.S. in aerospace engineering in 2009 from UTA and began working at Pointwise as an intern on our Technical Support Team in 2008. 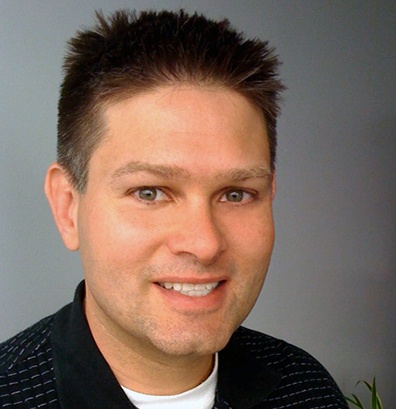 Durrell Rittenberg holds a Bachelor of Science degree in Chemistry from the University of California at Los Angeles, and a Ph.D. in Inorganic Chemistry from the University of Utah. Durrell joined Tecplot, Inc. as a national account manager in 2001. After developing account strategies that increased revenue from major accounts like Lockheed Martin, Boeing, and Chevron, Durrell was promoted to Director of Sales and went on to create a world-class sales organization that doubled company revenues. His most recent promotion to Director of Customer Development placed him in charge of the company’s sales, customer service, support, and marketing communications functions.