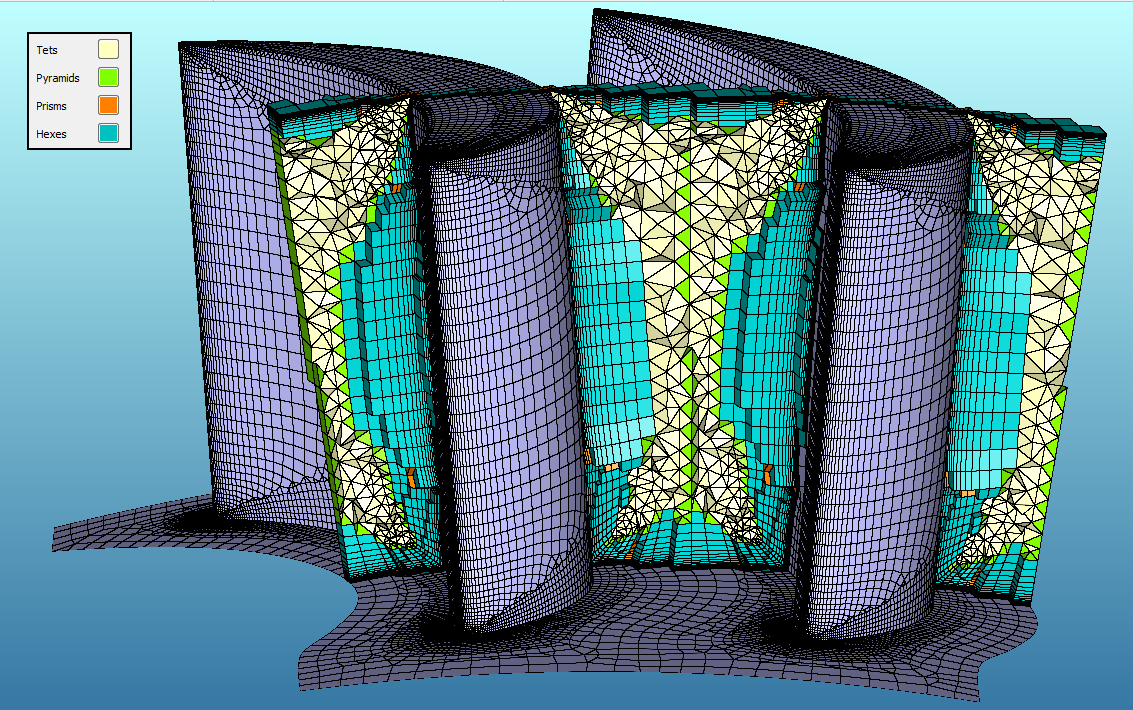 Simulation efficiency and accuracy are critical to simulation-driven design. Concerted efforts have been made to develop flexible and robust methodologies, which enable rapid and repeatable execution of efficient and accurate computational fluid dynamics (CFD) simulations. Mesh adaptation technology is the framework upon which engineers are empowered to make more informed decisions earlier in the design process. To extend this concept, Pointwise provides a mechanism for solution-driven, solver-independent mesh adaptation that maintains adherence to geometry – which is vitally important. Curious as to how Pointwise mesh adaptation can be applied to your engineering simulation workflow? In this webinar, Nick Wyman from Pointwise and Paul Galpin from ISimQ discuss, in detail, how to develop a solution-based mesh adaptation schema. Watch this webinar to learn how mesh adaptation can accelerate the convergence rate by 50 percent or more while also improving accuracy.

Paul Galpin of ISimQ has been one of the main developers and development managers of the TASCflow and ANSYS CFX software; he is a renowned expert in the development of commercial CFD software for over 30 years, in numerical methods, and in rotor-stator interaction algorithms including transient blade row methods and aero-mechanics applications. 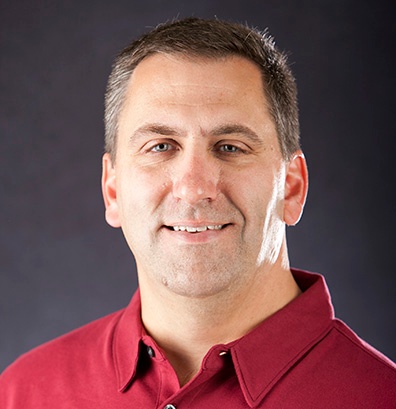 Nick Wyman directs Pointwise's research efforts, focusing contracted software development on solving problems faced by our customers. He joined Pointwise in 1998 as a Gridgen developer and became manager of the entire Development Team. He received a B.S. in aerospace engineering and an M.S. in mechanical engineering from Texas A&M University in 1992 and 1994. Before joining Pointwise, he worked for Advanced Scientific Computing (later AEA Technology), performing CFD applications work and developing grid generation software for turbomachinery. Mr. Wyman is an associate fellow of the American Institute of Aeronautics and Astronautics.