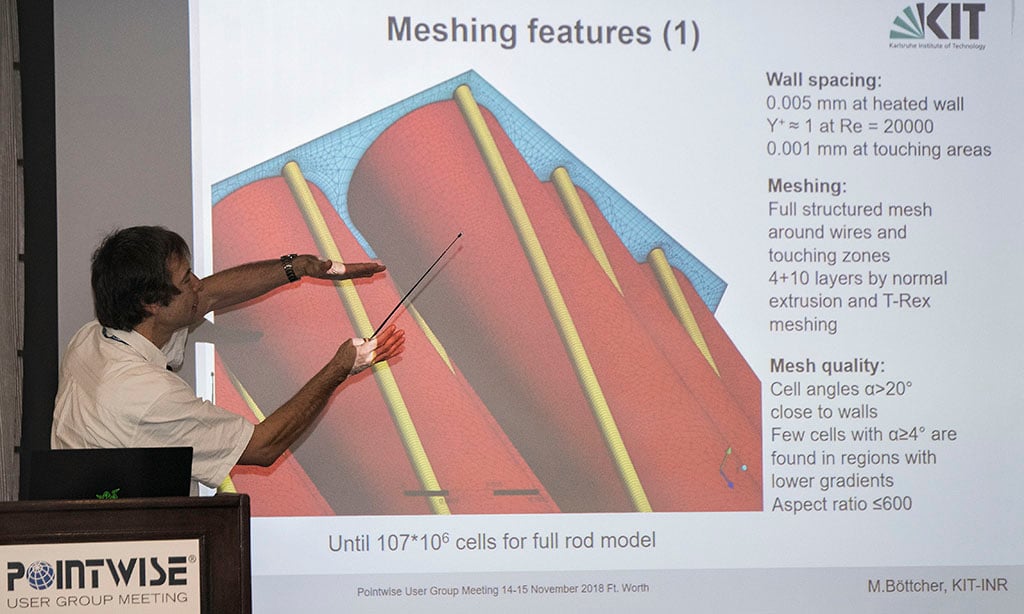 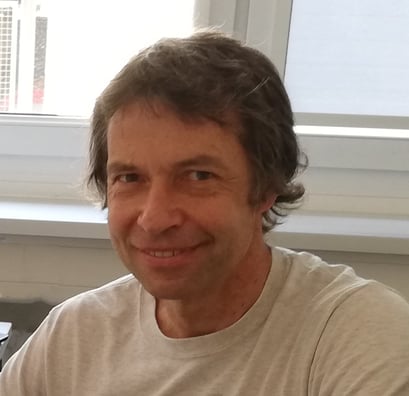 Dr. Michael Böttcher, is a scientist at Karlsruhe Institute of Technology (KIT), formerly Research Center Karlsruhe. Since 2001, he has worked on various projects such as modeling of chemical reactors, nuclear-pressurized water reactors (VVER1000), liquid metal flows (lead and LBE cooled systems), and multiphase flow phenomena in various fluids. Winner of the very first Meshy Award from Pointwise in 2011, Dr. Böttcher completed his studies of physical engineering at Technische Universität Berlin (1978-1984). He earned a Ph.D. in 1990, studying numerical simulations of a turbulent shear layer using a discrete vortex method. He researched ozone transport phenomena in the stratosphere at the Meteorological Institute of Freie Universität Berlin from 1991 to 1995. He has been at KIT since 1996.